Turtles for pets must have adult supervision. Hands must be washed with soap and water after handling turtles, equipment, food, water and cleaning to avoid salmonella, which is a possibility with all turtles. The only good snapping turtle is a dead one, all other turtles will make good pets.

I observed a Painted Turtle laying her eggs. I marked her nest, when I was equipped I retrieved the eggs and brought them home and incubated them.

The process goes like this: Wear latex gloves, gently uncover the eggs, mark the top of the eggs and always keep the eggs in the same position or they will drown in the shell. I took a bucket and put some of the dirt that the eggs were hatched in and some that was covering them, and brought them home, placed them on top of an aquarium whose water was heated to 78 degrees. Exactly 60 days later from the date they were laid, they started to hatch. Three of them made it out okay but the fourth one I helped (I shouldn’t have). That one was never right and did not make it. 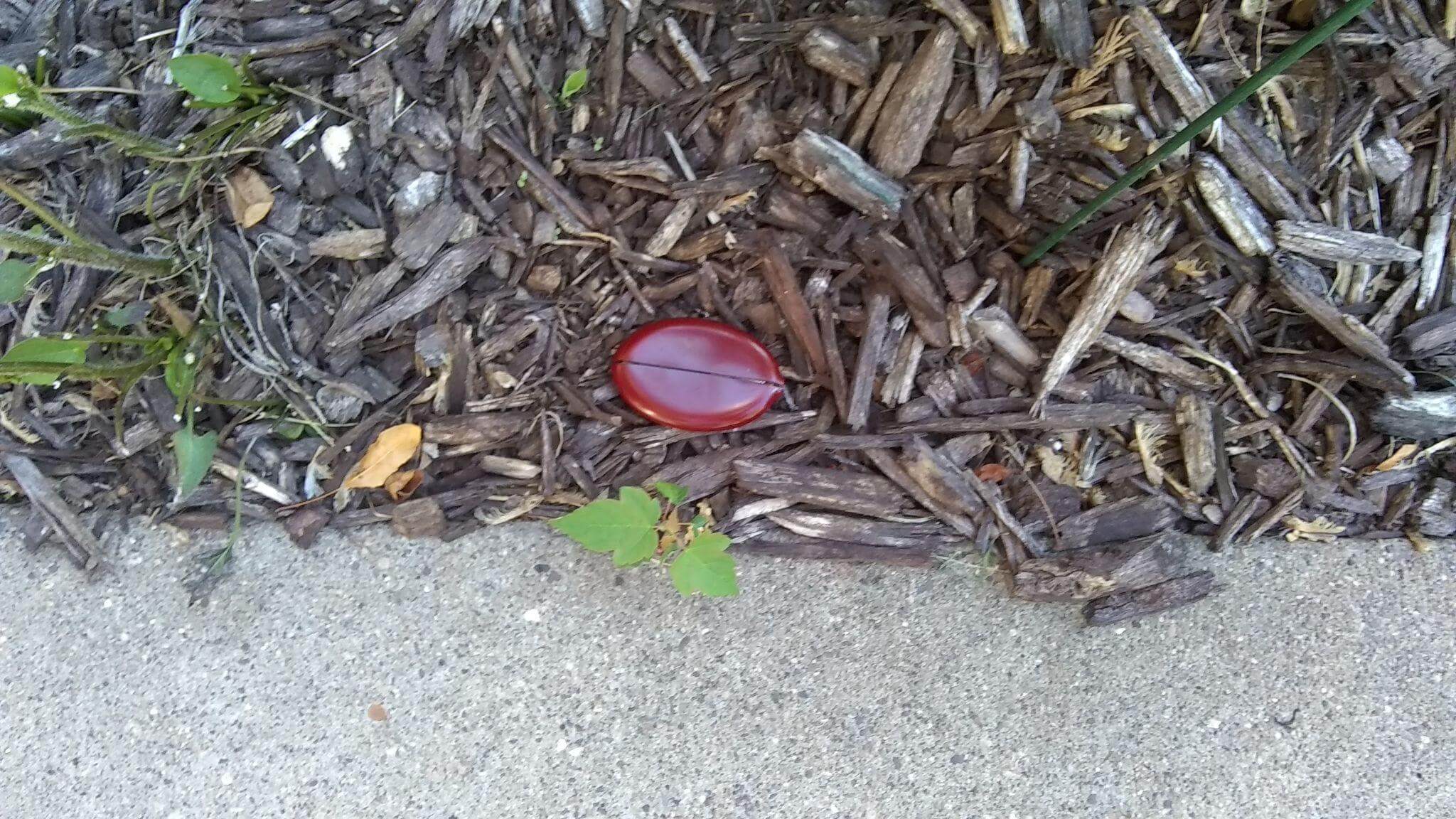 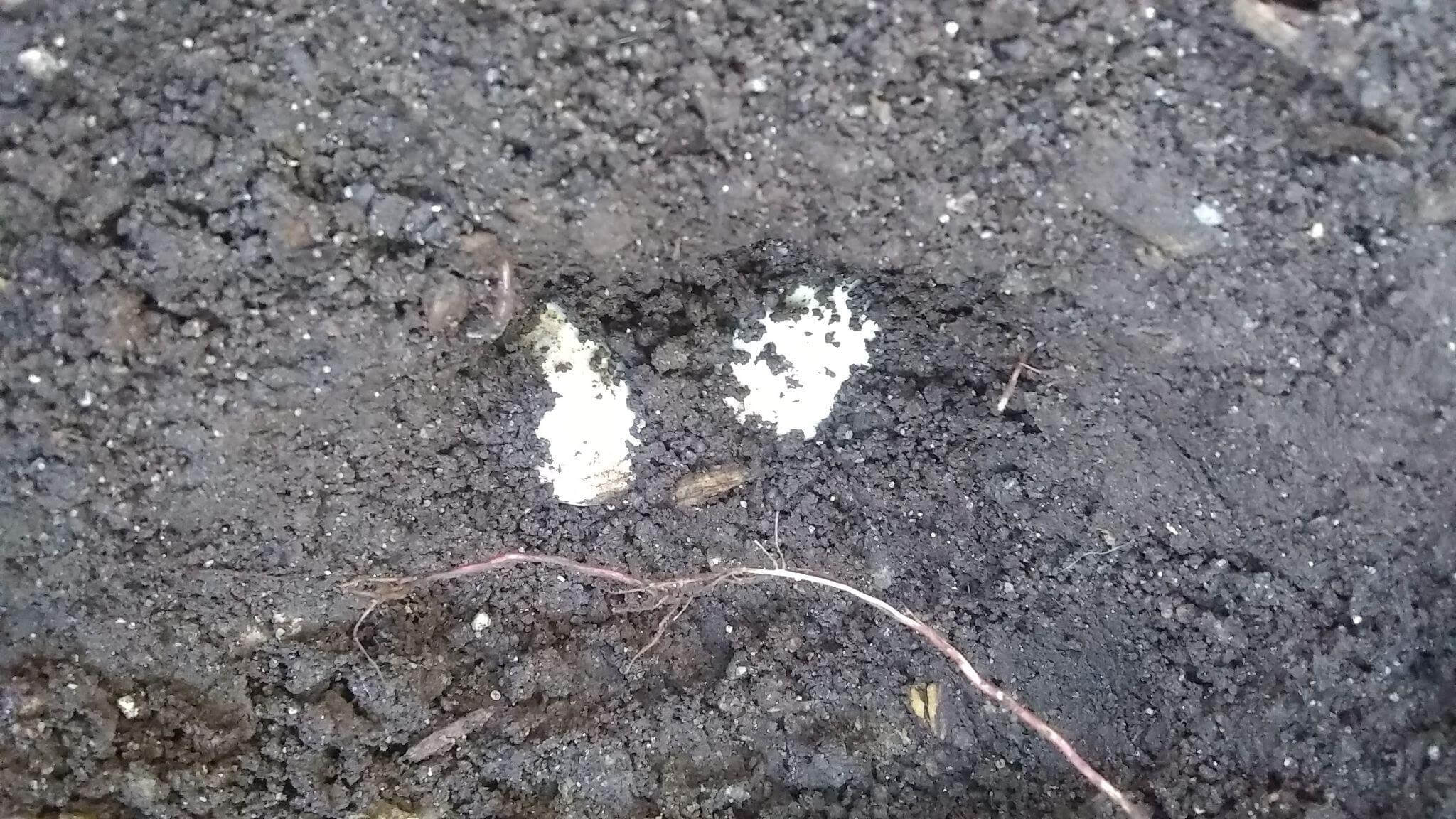 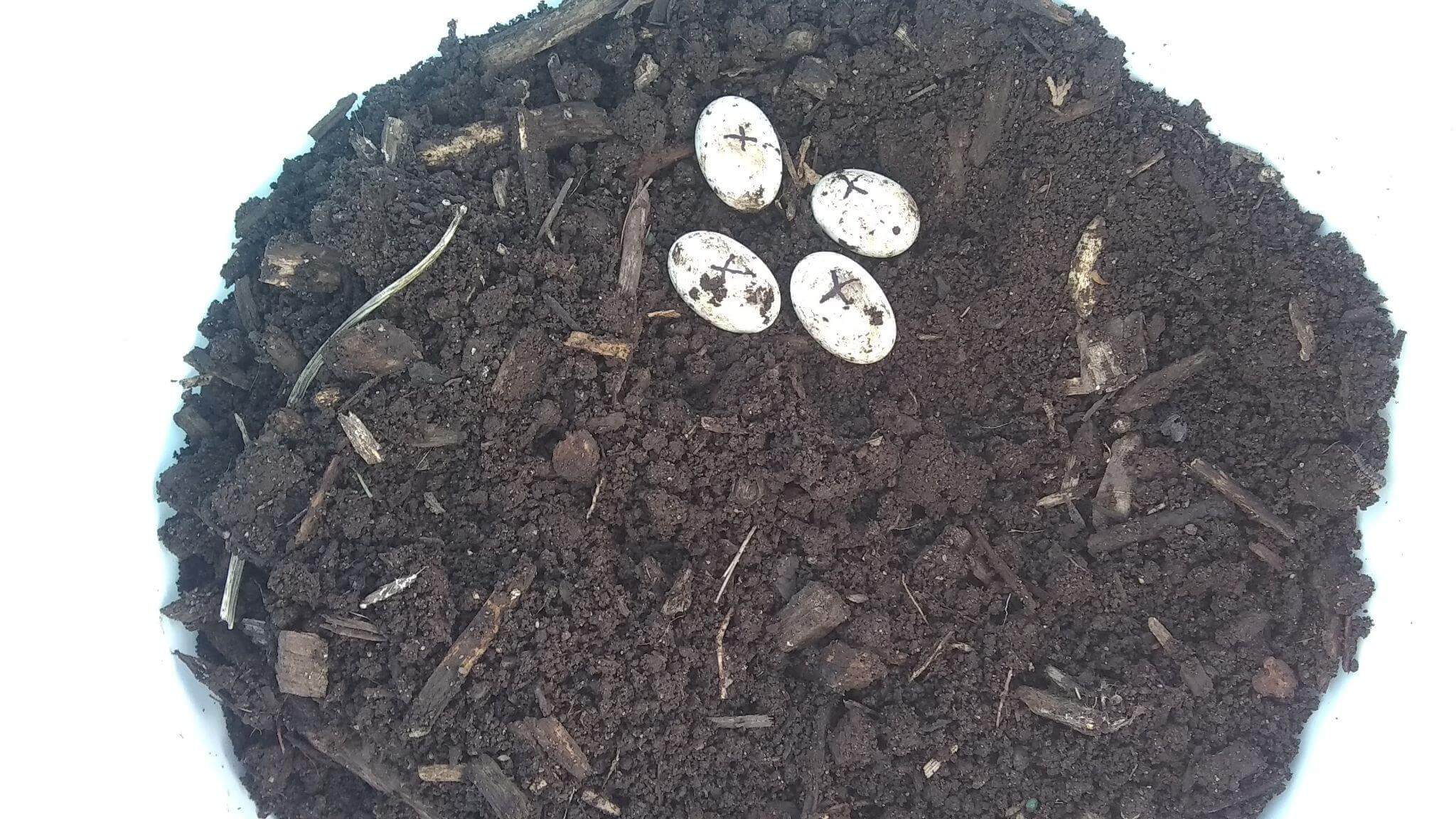 When the turtles were first hatched, I submerged them momentarily in water to rinse them off and to be sure they were hydrated. I then placed them in a glass pan, had one end elevated and just enough water on the other end so they could completely submerge or crawl out on the dry.

Use a thermometer to set the temperature of the water in the pan the same as they were hatched with. I used a heat lamp to maintain temperature. 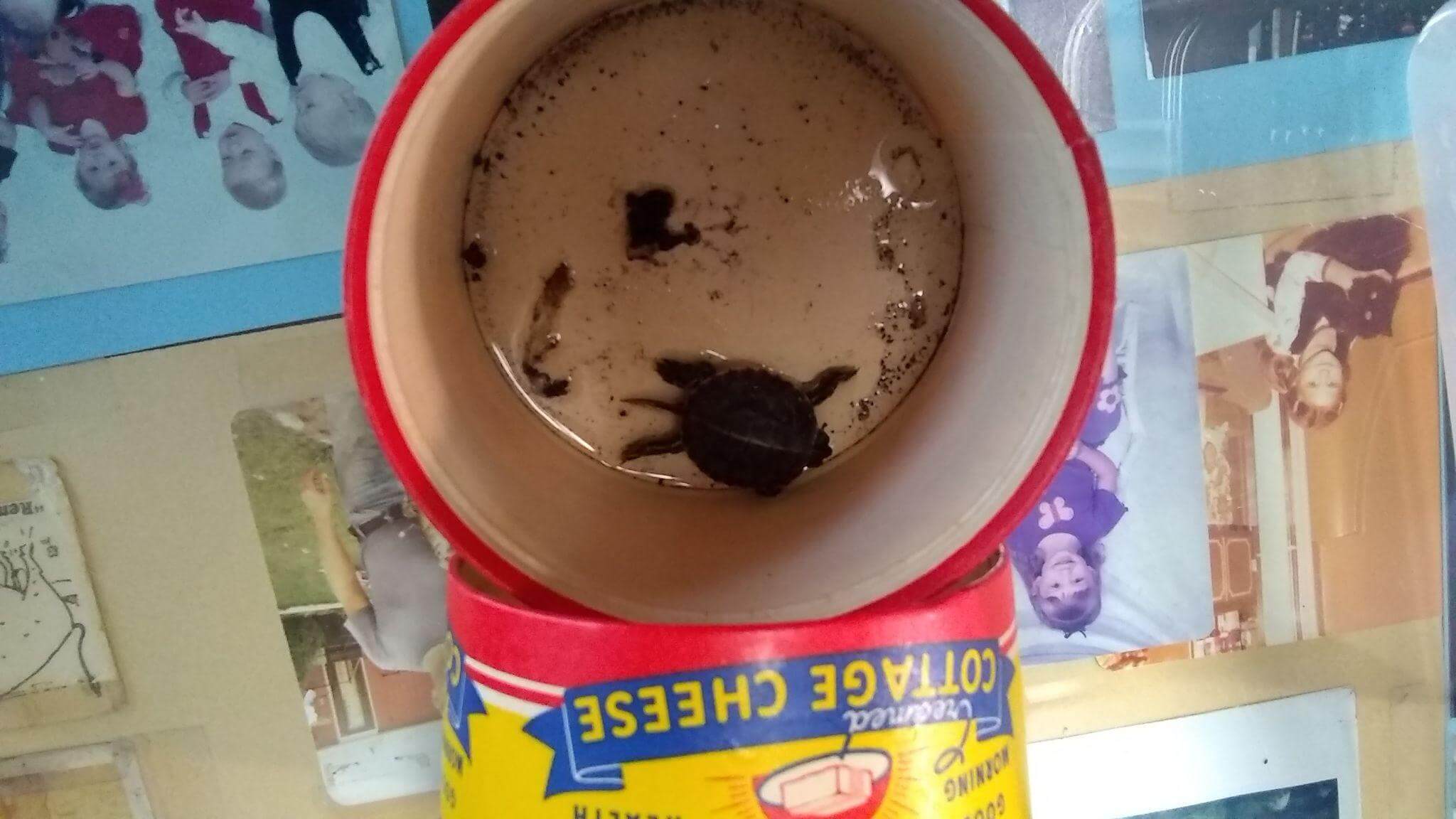 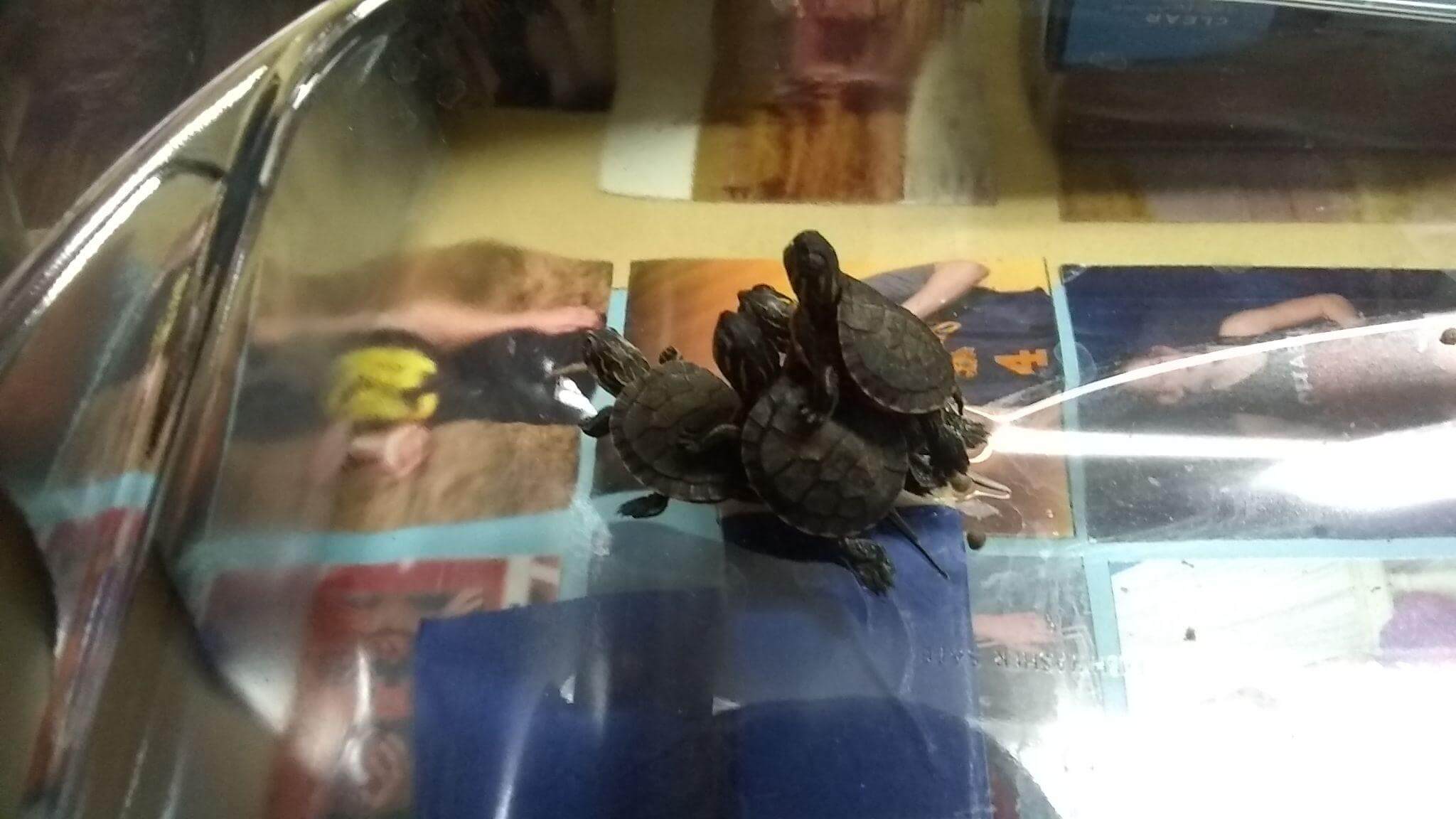 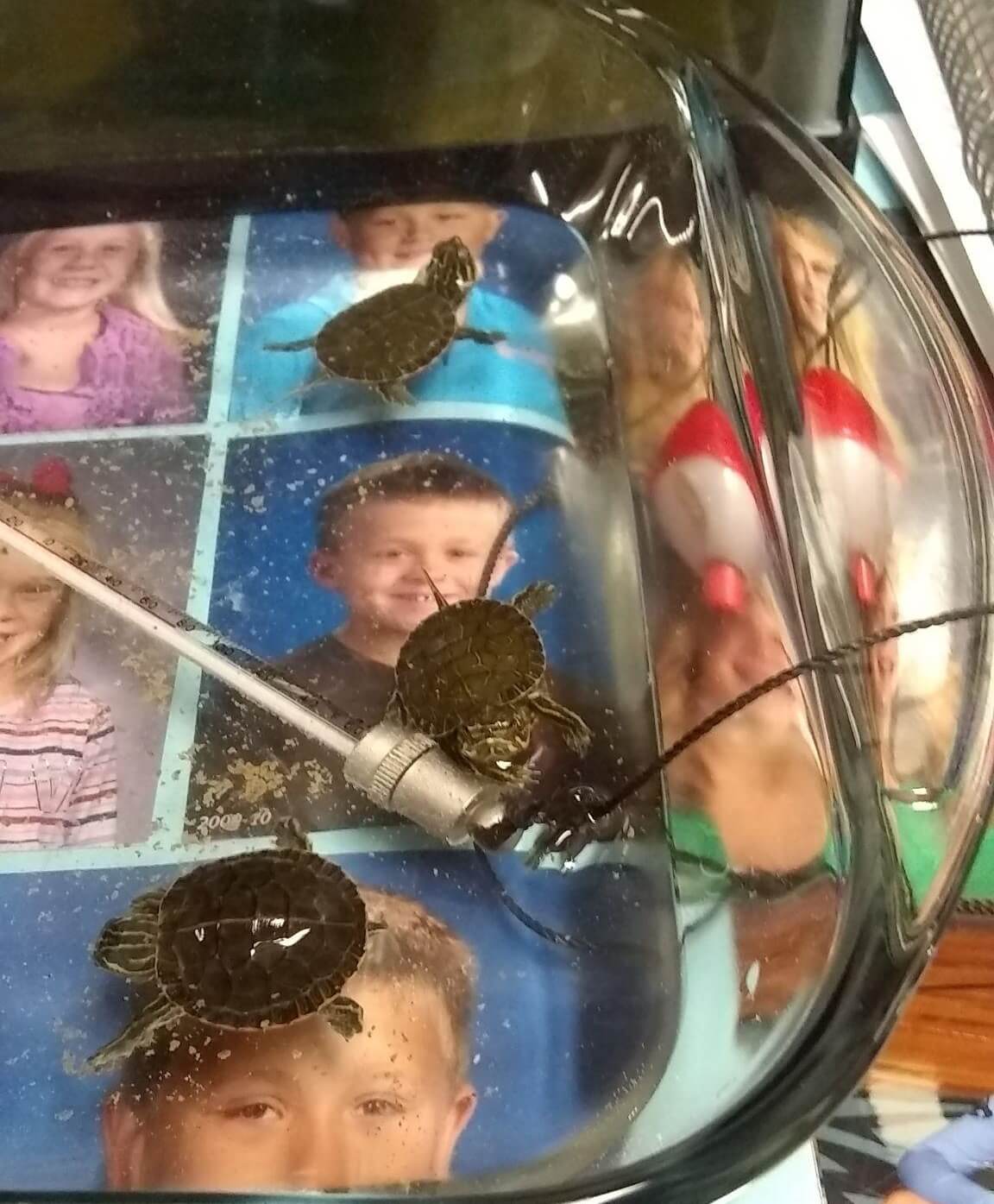 Once the turtles had a little age, I placed them in an aquarium with a submersible tank heater to maintain a constant temperature of 80 degrees. I also placed a good filter to keep the water clean. Without a filter, you have to change the water every day or two. With it, you only have to change the water once every two or three weeks. It is very important to have sun lamps, one with UVB and a daylight sun lamp. These are available through Zoo Med with also a dual lamp fixture. I purchased this equipment from Underground Reptiles. Their number is (954) 428-8005 or you can find their website at https://undergroundreptiles.com. This company also supplied me with all of the information I needed to keep my turtles healthy and happy. I was also able to purchase my baby Mississippi Map Turtles from them. They have all kinds of turtles as well as other reptiles. 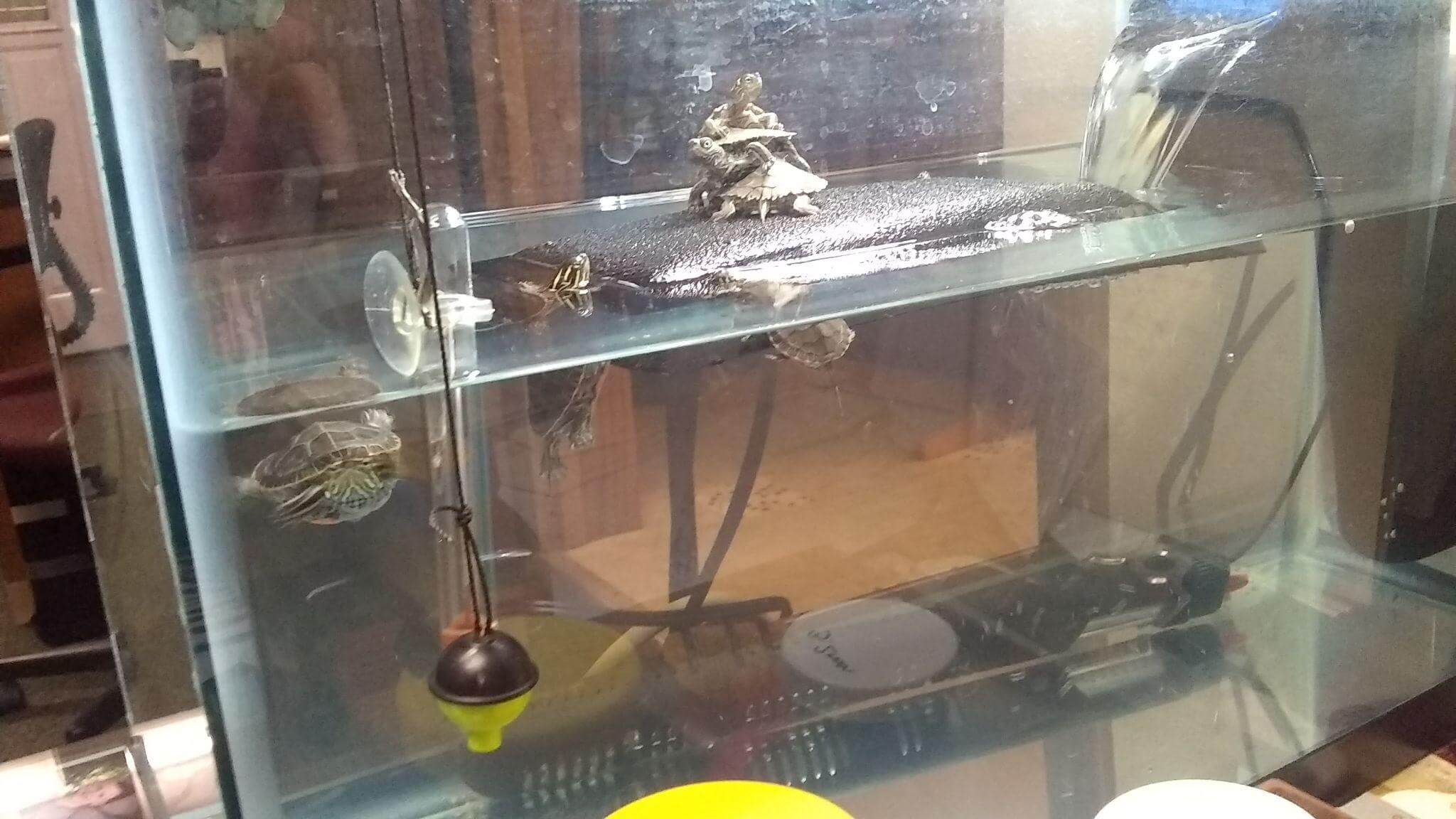 A couple of years ago, I tried to have turtles without lighting and a constant temperature for them. The results were not good. I found that I needed the lights as well as a tank heater which does a better job in keeping water temperature constant. When hatching turtles, you can determine the sex by adjusting the temperature up and down according to the sex you want or hit the in-between and get both sexes.

I do enjoy having my turtles on my desk (although it is some work). I thank Underground Reptiles for the help and advice they have given me. You may call me for advice also.

So that we may serve you to the best of our ability, on a personal one on one basis,
we ask that you call us at 563-422-3368 or email us.
Disclaimer: Jim Frey Fish Hatchery strives to present its fish stocking, business, and services as accurately as possible. However, sometimes errors do occur. We will not be held liable for any errors relating to any information found on this site and will not be held liable for misprints or errors which occur from type setting the information or the misrepresentation thereof. Jim Frey Fish Hatchery will promptly correct any errors or omissions that the user finds in any category, when notified by e-mail.